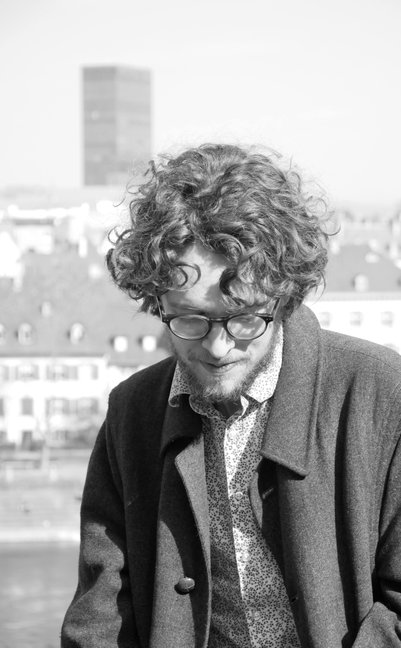 Kristoffer Vejslev Dyssegaard is a Danish guitar player and composer currently living in Copenhagen. He has released three albums as a band leader two with his Amsterdam based quartet Vulture Forest and one with the Danish group Red Gazelle Trio all with his own original music. He’s been on the national broadcasting radio for jazz in the Netherlands and Denmark and in Denmark he’s been on rotation since 2017. The albums recieved several positive reviews in Europe and the US (read reviews). He also appeared as a sideman on the EP Gateway Suite.

In 2019 he graduated with distinction from Amsterdam Conservatory (CVA) where he among others has studied with Jesse Van Ruller, Reinier Baas and Peter Bernstein. In Copenhagen he has studied with Jakob Bro. Vejslev’s music and playing is inspired by the modern jazz and experimental scene in his hometown Copenhagen along with all he has brought home with him from the Amsterdam scene.